The Red Star Line Museum has been nominated for the prestigious European Museum of the Year Award 2015. Together with the Museum on the Yser in Diksmuide, it is one of 42 candidates on the list.

For the young Red Star Line Museum, this is the latest in a fine series of accolades.

The European Museum Forum has presented the European Museum of the Year Award since 1977. Only existing museums that have been renovated or extended in the last two years and new museums that have opened in the last two years are eligible for the prize. The Red Star Line Museum was nominated for the 2015 award along with the Museum on the Yser by the Flemish Museums Association, ICOM Flanders. The panel of judges released the list of nominees today. In total, it contains 42 candidates from 21 countries.

The Museum of the Year award ceremony will be held in Glasgow in May 2015. Four prizes will be handed out on that day. The main prize went to a Belgian museum for the first time in 2011: the Gallo-Roman Museum in Tongeren. Antwerp’s Museum aan de Stroom took the Silletto Award and received recognition for its youth work in 2013. In 2014, the Dossin barracks in Mechelen received a special commendation from the panel as a model example of a Holocaust memorial.

Philip Heylen: “This is yet another great honour for the Red Star Line Museum. There is still a long list of nominees, and we are up against stiff opposition with heavyweights such as the Rijksmuseum, but even to be nominated is very important for us. We are looking forward to the award ceremony in May 2015.”

You can find the complete list of nominees here. 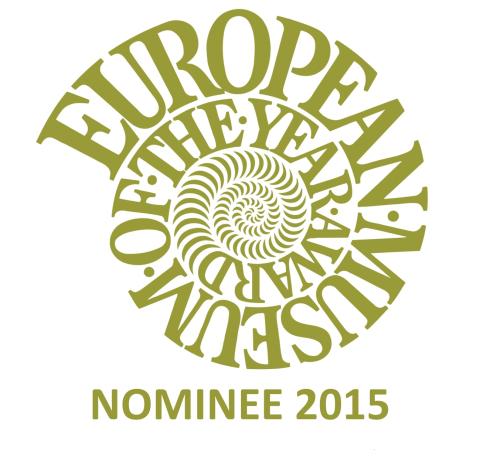