Far from the War?

Discover the fascinating stories of Belgians in the United States in World War I .

Cut off from their homeland. Desperate for news. Fear for the destiny of their wives and children.... That is how Belgian immigrants in the United States felt when the German army occupied Belgium in 1914 leading to an abrupt break with their country of origin. It suddenly became almost impossible to contact family members. How did the war affect their lives? What about their solidarity with their country of origin? How did they experience the war, far away from the war?

Discover the fascinating stories of Belgians in the United States. Heroic rescue missions behind the German front lines to evacuate their wives and children. The rekindling of patriotic sentiment for their country of origin and their adopted country. The growing suspicion that was harboured against foreigners. The impending end of European migration to the United States.

“Far from the war?” focused on this forgotten story. You followed a number of American Belgians through the war and reflected on the heartbreaking choices they had to make during these extreme times. You could also experience “Belgitude” in America today in an exhibition film by journalist Ann De Bie (who works for the Flemish public broadcaster VRT) who travelled to Chicago and Detroit to make this film. 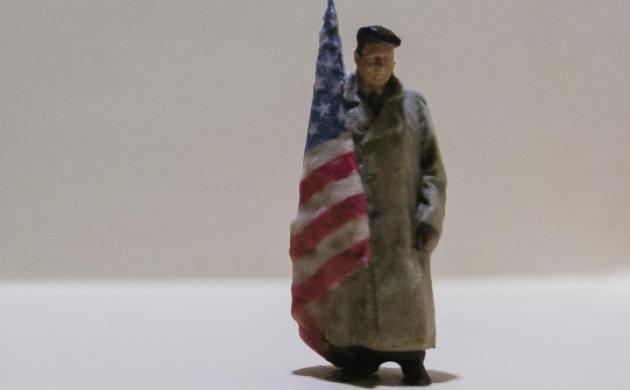 Frans Wittock was an American Belgian who returned to Belgium in 1917 as a US soldier. 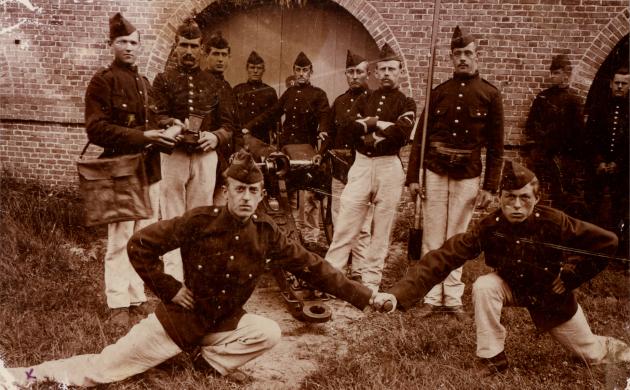 Alexis De Laet left his native village of Burcht for Chicago in 1911. When World War I broke out he returned to Belgium to join the Belgian army. 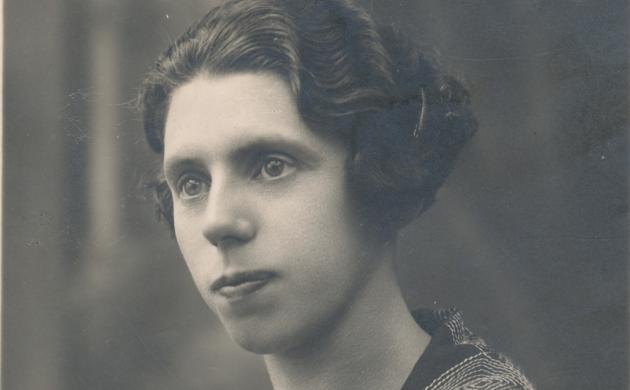 Roger Roels was stuck in America 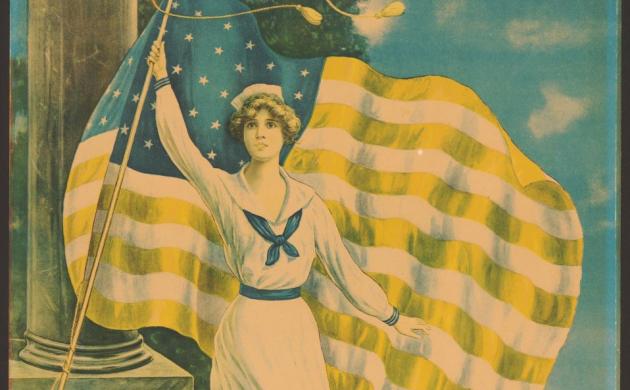 After the war many Belgians left for the United States. In 1920 there were about 7200 of them, a migration record for the Belgians.